In the area of Katerini there are plenty of sights worth visiting. Upon request a car hire can be organized and maps can be made available for you- we are happy to provide you with the information you need. Otherwise the region can be easily reached by bus.

The highest summit of the mountain is Mitikas, at 2917 meters. If you want to walk up the mountain, you should start at Litochoro, 20 km south of Katerini. Mount Olympus is said to be the mythical home to the 12 Greek gods of the ancient world. 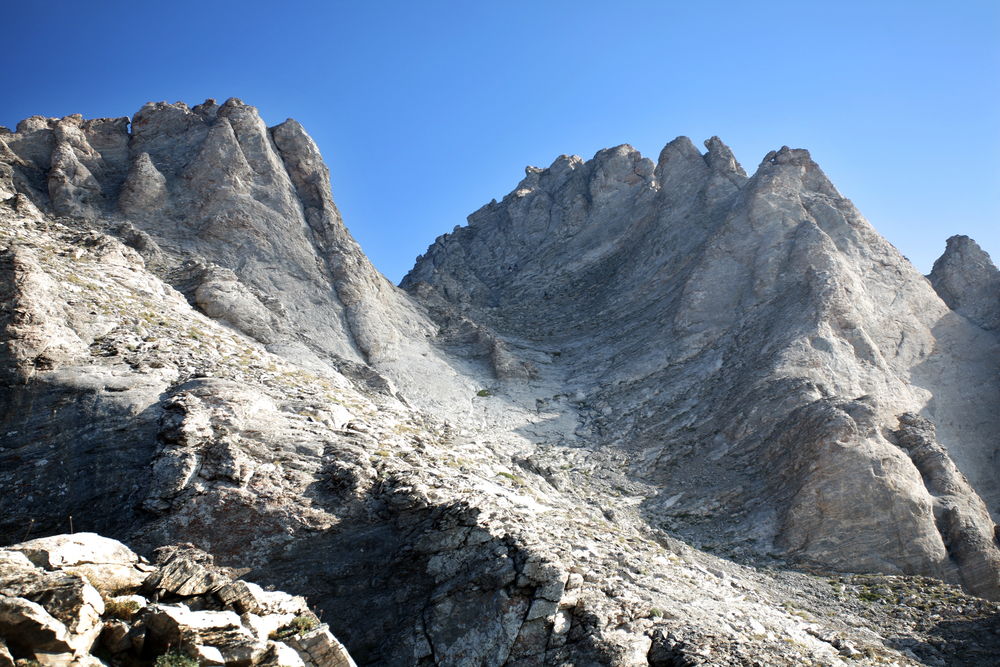 THE MONASTERY COMPLEX OF METEORA

Close to the town Kalambaka. there are 24 single monasteries on bizarre rock formations at a dizzying height. Some of the monasteries are still inhabited and open to visitors, but it is absolutely necessary to be appropriately dressed. A monk who escaped from mount Athos in 349 founded the monastery Methamórphosis on one of the rocks in the 14th century. In certain areas, it was only possible to reach the monasteries via pulleys, but today there are streets leading to most of the complexes. The monastery of Agia Trias was even a setting for the James Bond movie “For your Eyes only”, and this has contributed to the monastery’s fame today.

THE ARCHAEOLOGICAL SITES OF DION

Especially recommendable are the rests of the Isis temple and the temple of Dion. The town already had a well-constructed water control system and an impressive bathing complex. Unfortunately, around 300 BC, Dion was hit by an earthquake causing floods. Today Dion’s Greek and Roman theatres are once more used again for drama, ballet and concert performances. For 35 years now, at the famous “Olympus Festival” numerous cultural events takes place here every August. It is one of the most important summer festivals in the areas of Macedonia and Thessaly. 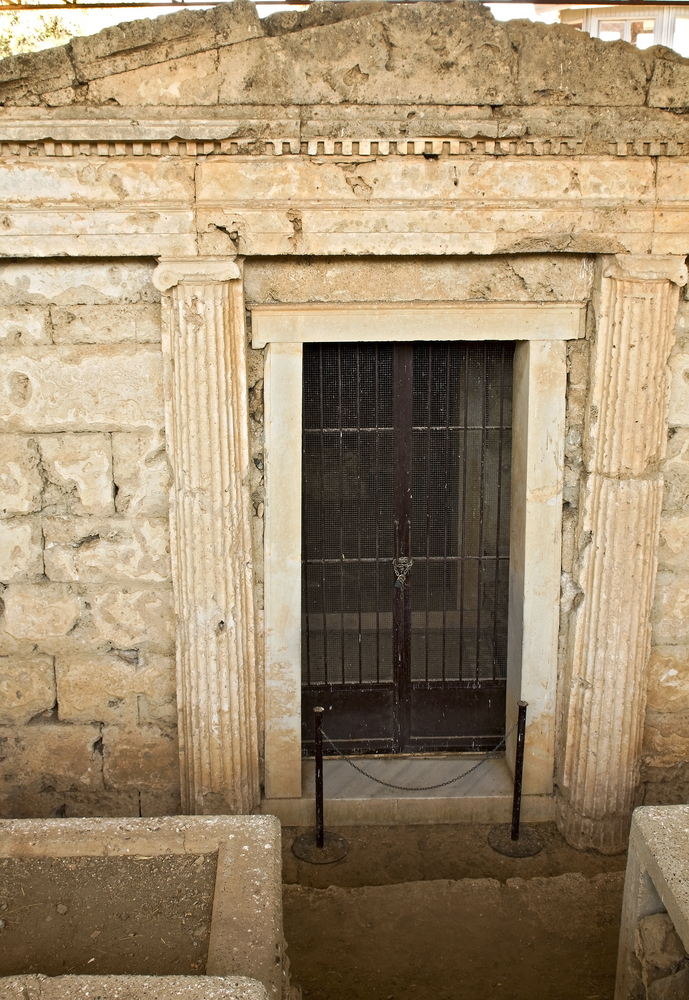 This ancient city marks the transition from a classical city-state to the imperialistic structure of the Hellenistic and Roman ages. In ancient times, the city was called Aigai and was the first capital of Macedonia. Alexander the Great was declared King of the Macedonians here. The most important remains that can be visited today are the monumental palace, which is lavishly decorated with mosaics and paintings, and the Nekropolis. Archaeologists identified one of the king graves in the Great Tumulus as that of Philipp II, who conquered all Greek cities and paved the way for his son Alexander the Great to conquer Asia.